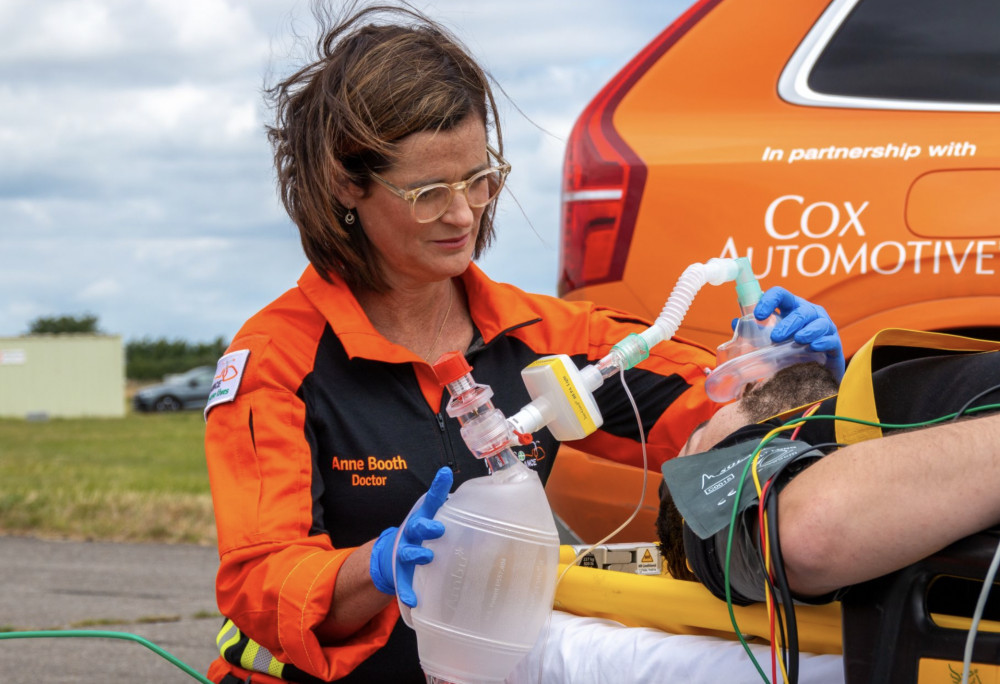 An Air Ambulance serving the East of England including our area have confirmed a helicopter was called to a medical emergency in Letchworth.

A Magpas helicopter as well as three ambulances attended the incident in Letchworth.

A Magpas spokesperson said: "I can confirm the Magpas Air Ambulance advanced medical team was called to a medical emergency in Letchworth on August 9, landing in the area at 1024am."

The East of England Ambulance Service confirmed that an ambulance, a rapid response vehicle, a community first responder, an ambulance officer vehicle and the Magpas Air Ambulance were called to Pearsall Close after reports of a man with a medical emergency.

The patient was taken by road ambulance to Lister Hospital for more treatment.

Magpas Air Ambulance bring the very best pre-hospital emergency care, in the air or on land, including treatments usually only available in a hospital. Their service operates 24/7 and, on average, answers four calls for help a day treating around 900 patients in life-threatening emergencies every year.

The oldest emergency medical charity of its kind, since 1971 we've treated over 60,000 patients. Magpas Air Ambulance is not a state-funded service and relies on generous public donations to continue saving lives.

Appeal after child is bitten by dog in park

Nine Jobs Now: Take a look at our regular pick of the best jobs available right now in and around Letchworth and North Herts