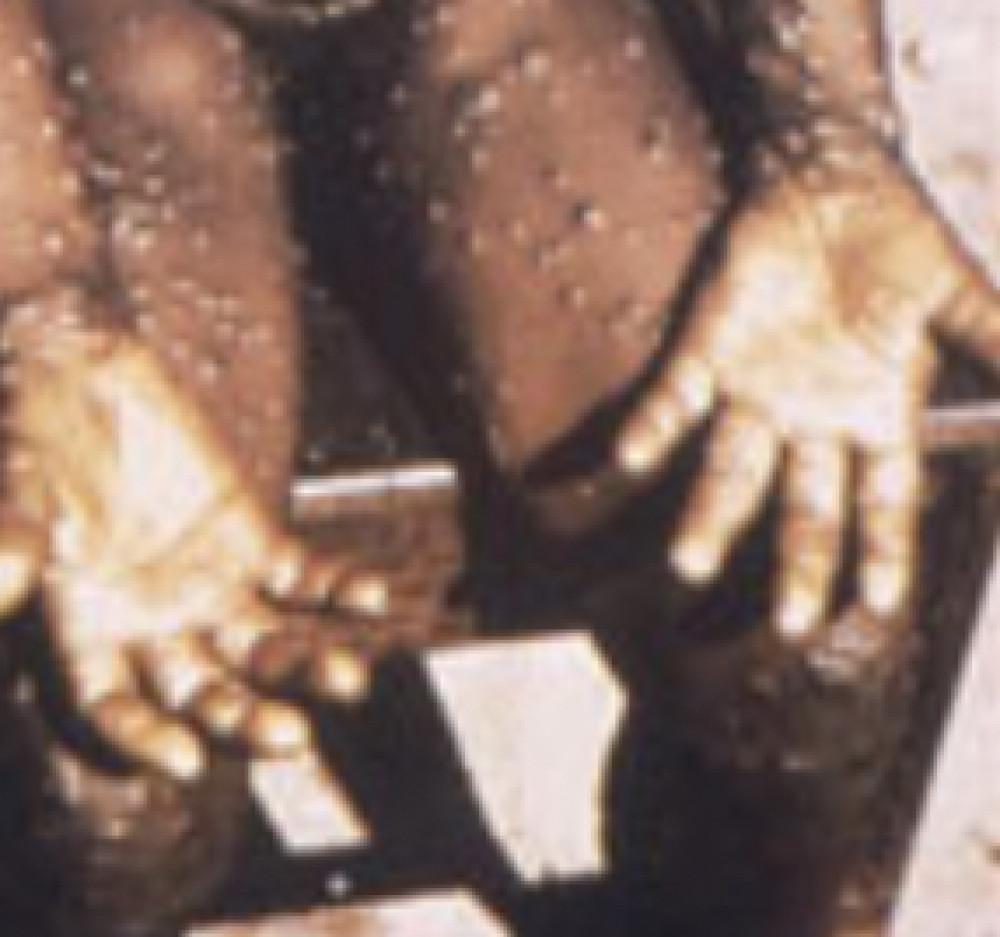 The first case of Monkeypox has been recorded in Hertfordshire. CREDIT: CDC

The first case of monkeypox has been identified in Hertfordshire, as the number of infections nationwide continues to rise.

Hertfordshire County Council confirmed a case in our area but the infected person involved was 'prompt and proactive' in looking for medical treatment.

A council spokesperson said: "We can confirm that a positive case of monkeypox has been identified in Hertfordshire.

"Close contacts are being contacted and are being given the appropriate health information and advice.

"Our resident was extremely prompt and proactive in seeking clinical attention, and we wish them a full and speedy recovery."

According to the NHS, monkeypox is a rare infection that's mainly spread by wild animals in parts of west or central Africa.

Monkeypox can be caught from infected wild animals in parts of west and central Africa. It's thought to be spread by rodents, such as rats, mice and squirrels.

You can catch monkeypox from an infected animal if you're bitten or you touch its blood, body fluids, spots, blisters or scabs.

It may also be possible to catch monkeypox by eating meat from an infected animal that has not been cooked thoroughly, or by touching other products from infected animals (such as animal skin or fur).

According to the CDC Monkeypox was first discovered in 1958 when two outbreaks of a pox-like disease occurred in colonies of monkeys kept for research, hence the name 'monkeypox.'

The first human case of monkeypox was recorded in 1970 in the Democratic Republic of the Congo (DRC) during a period of intensified effort to eliminate smallpox.

The majority of infections are in Democratic Republic of the Congo.