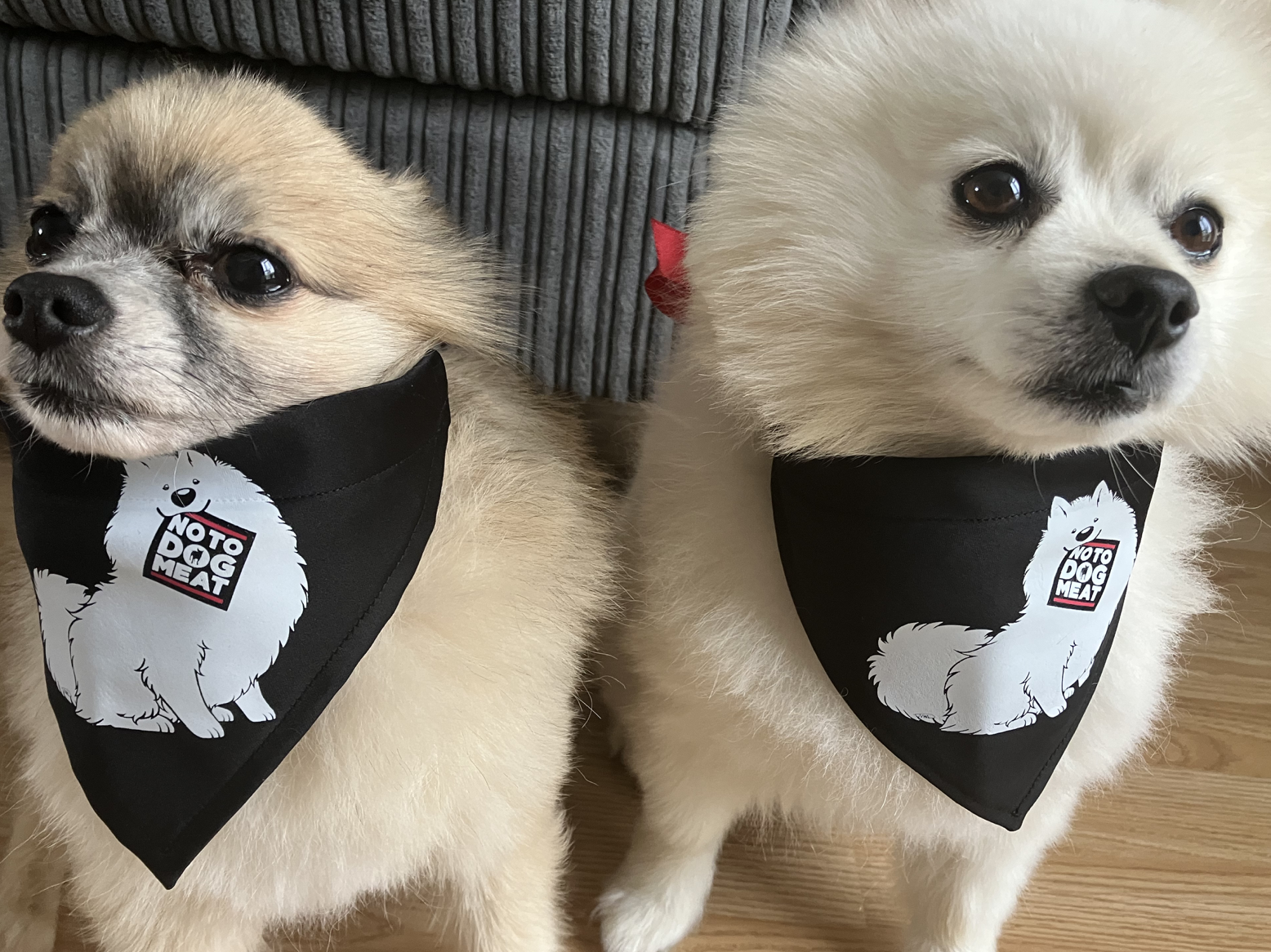 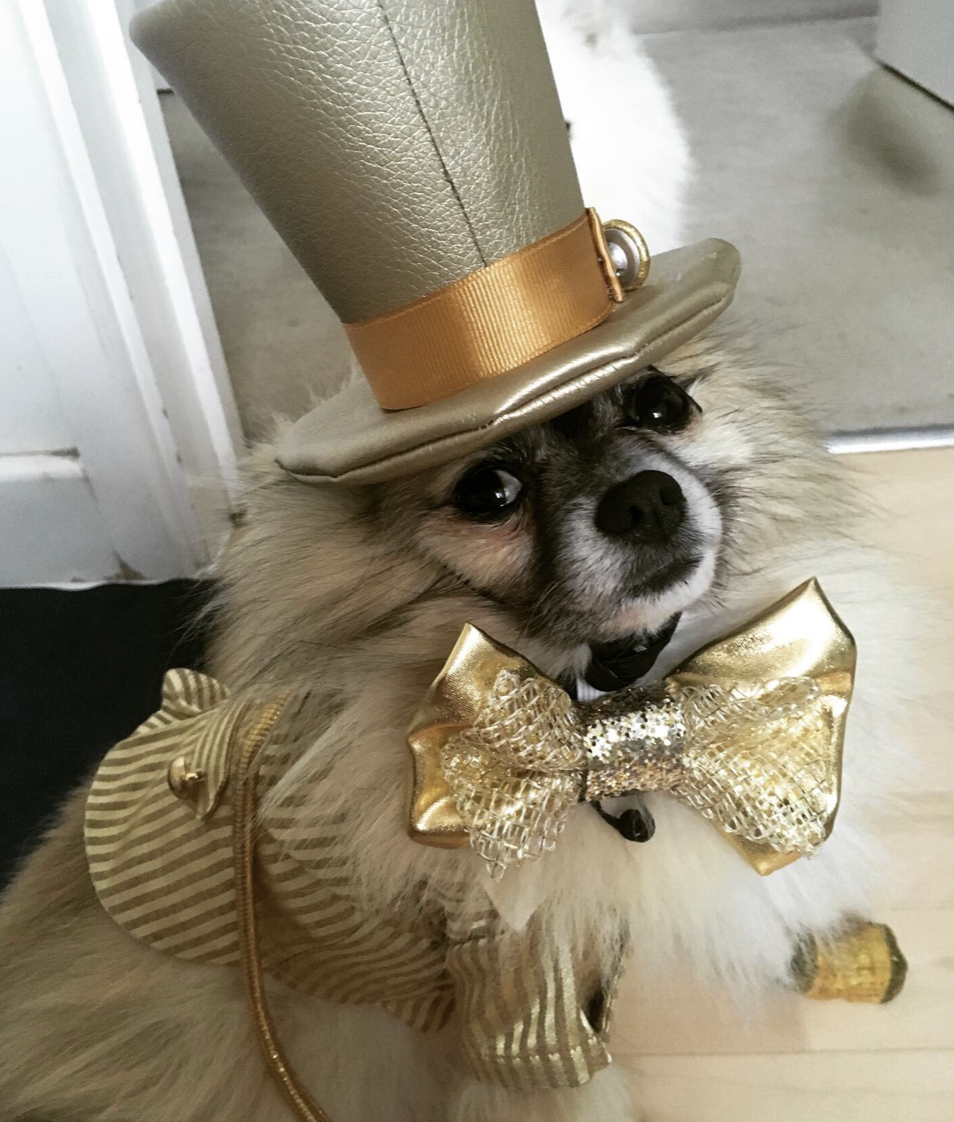 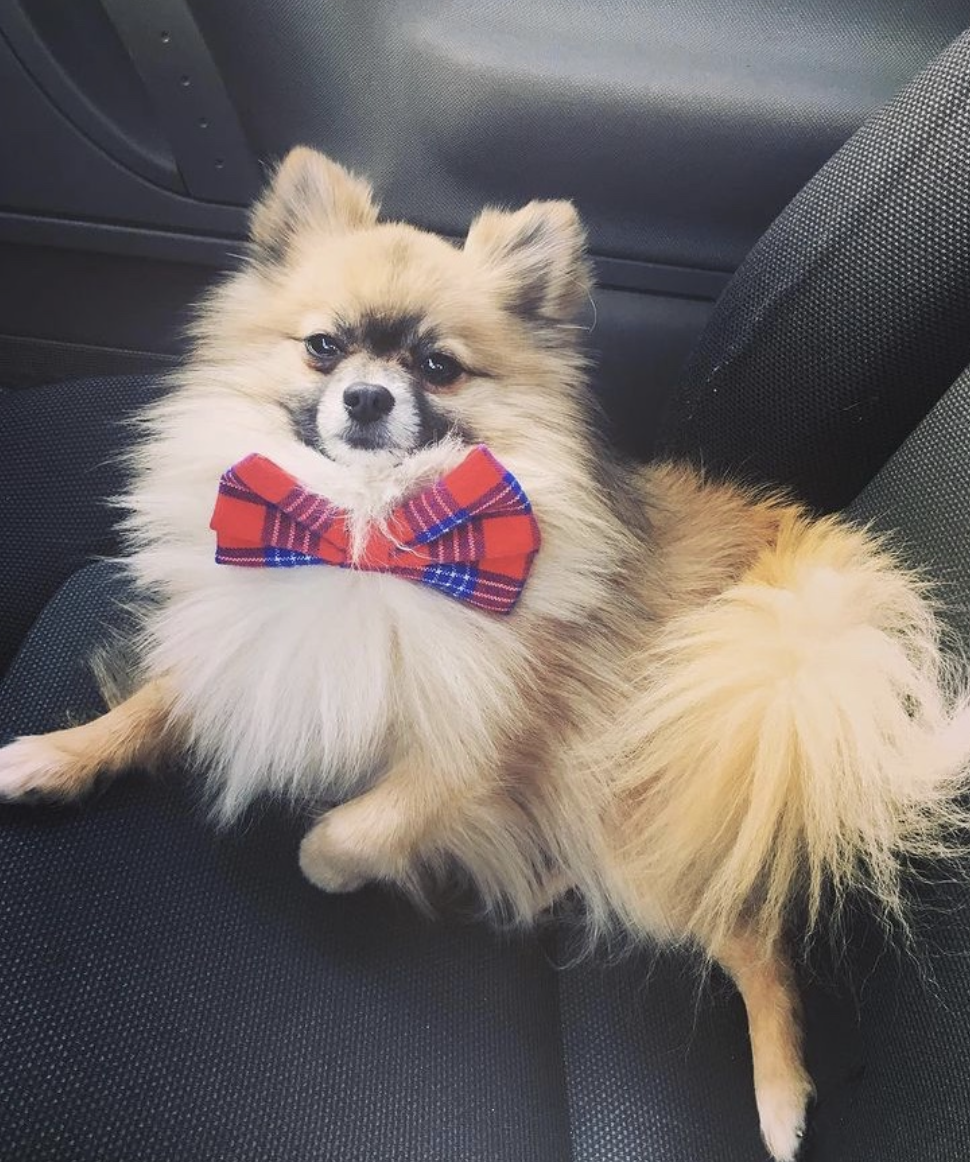 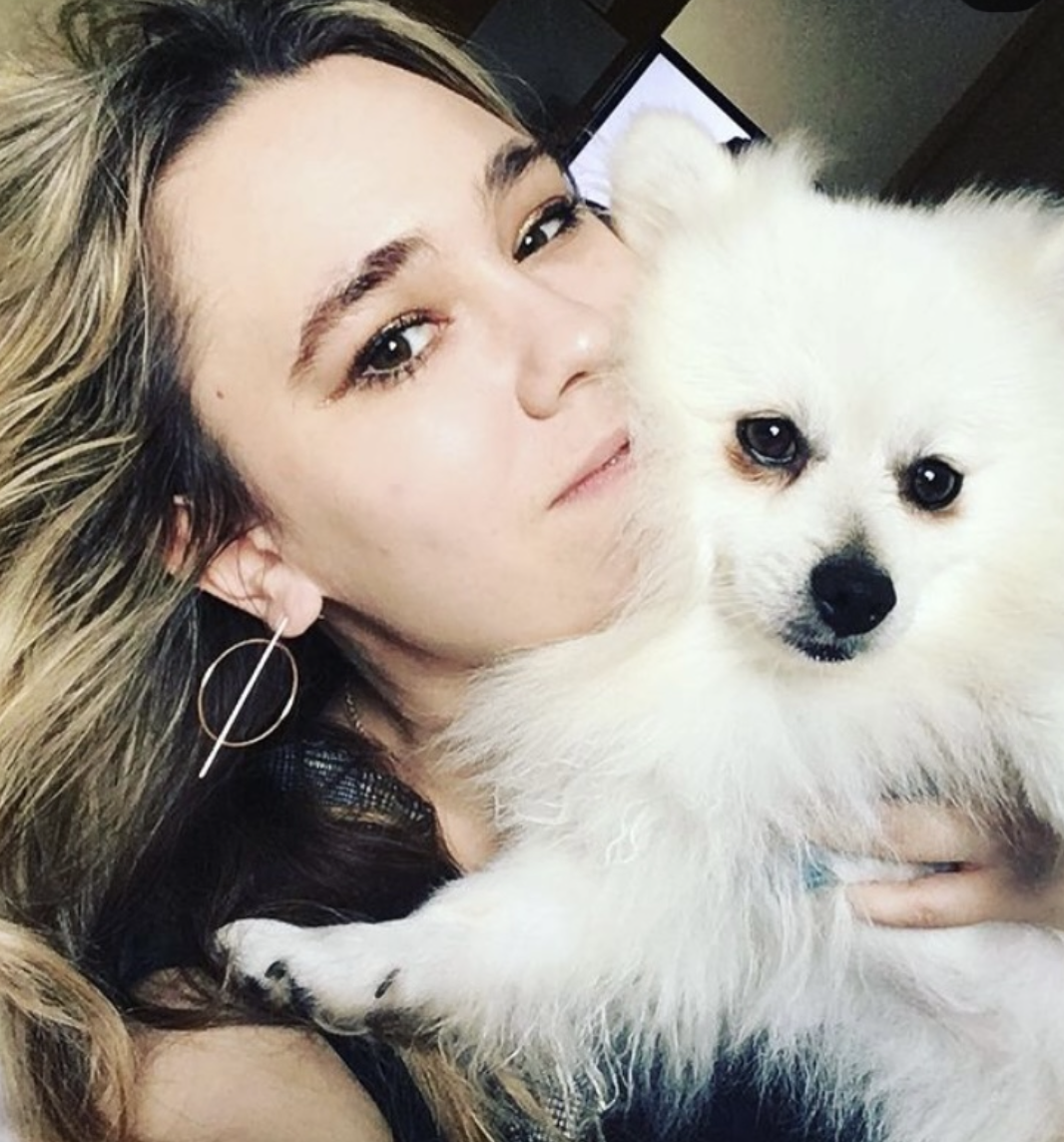 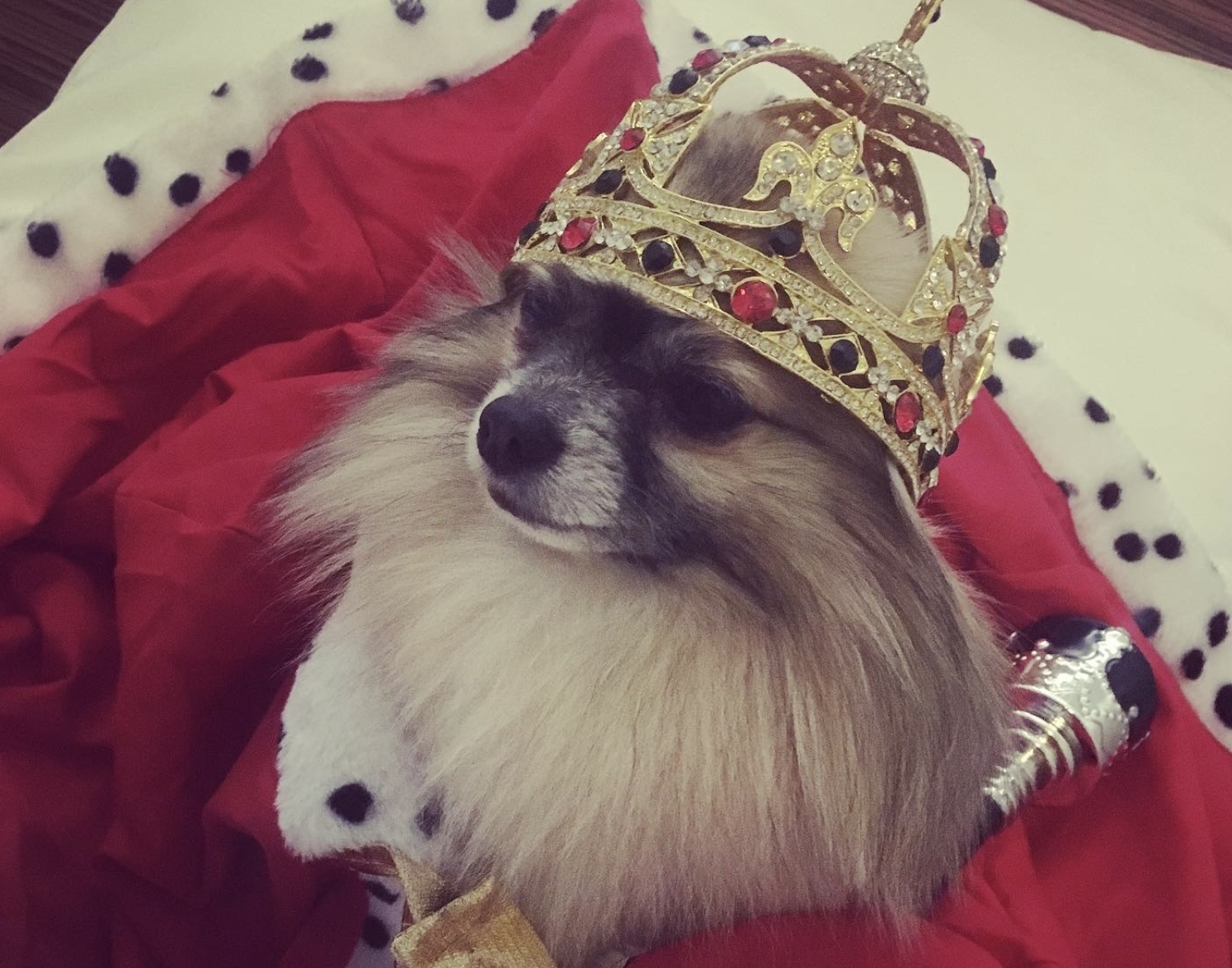 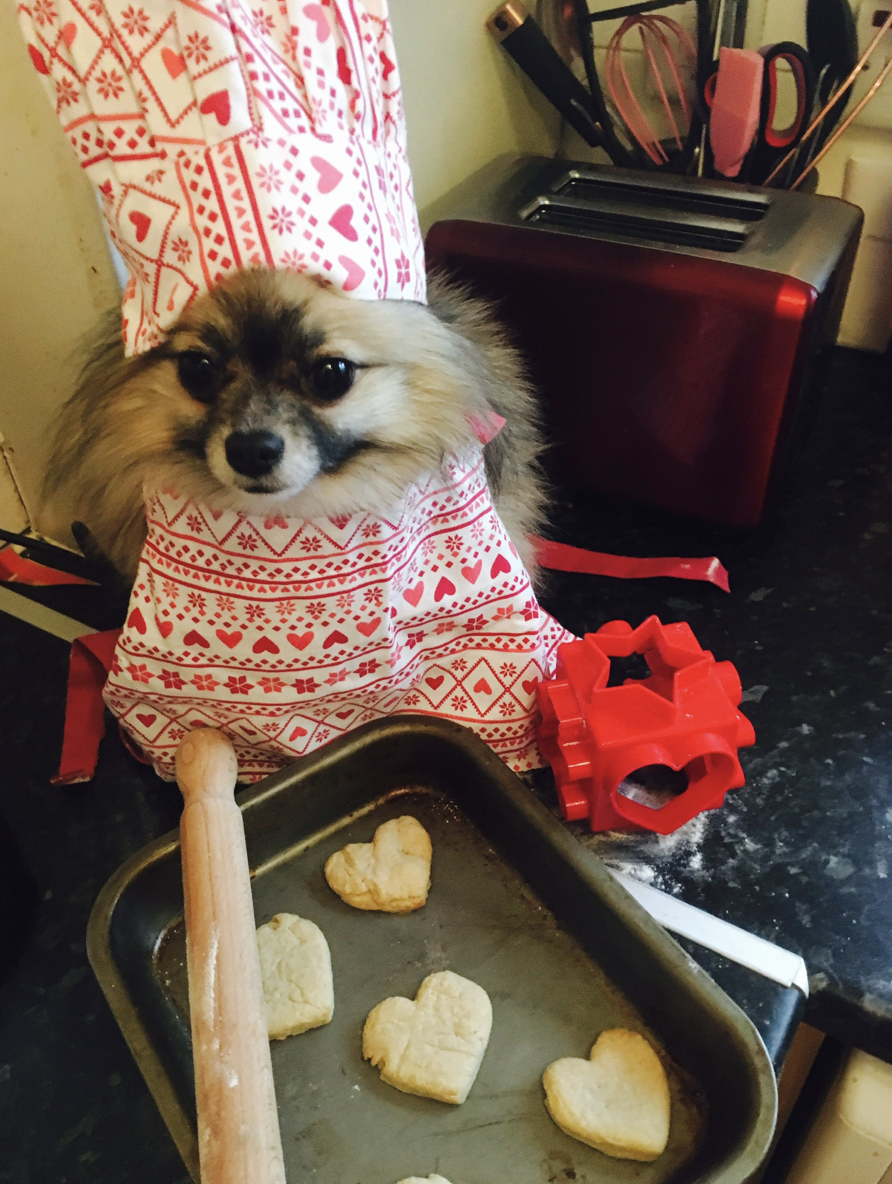 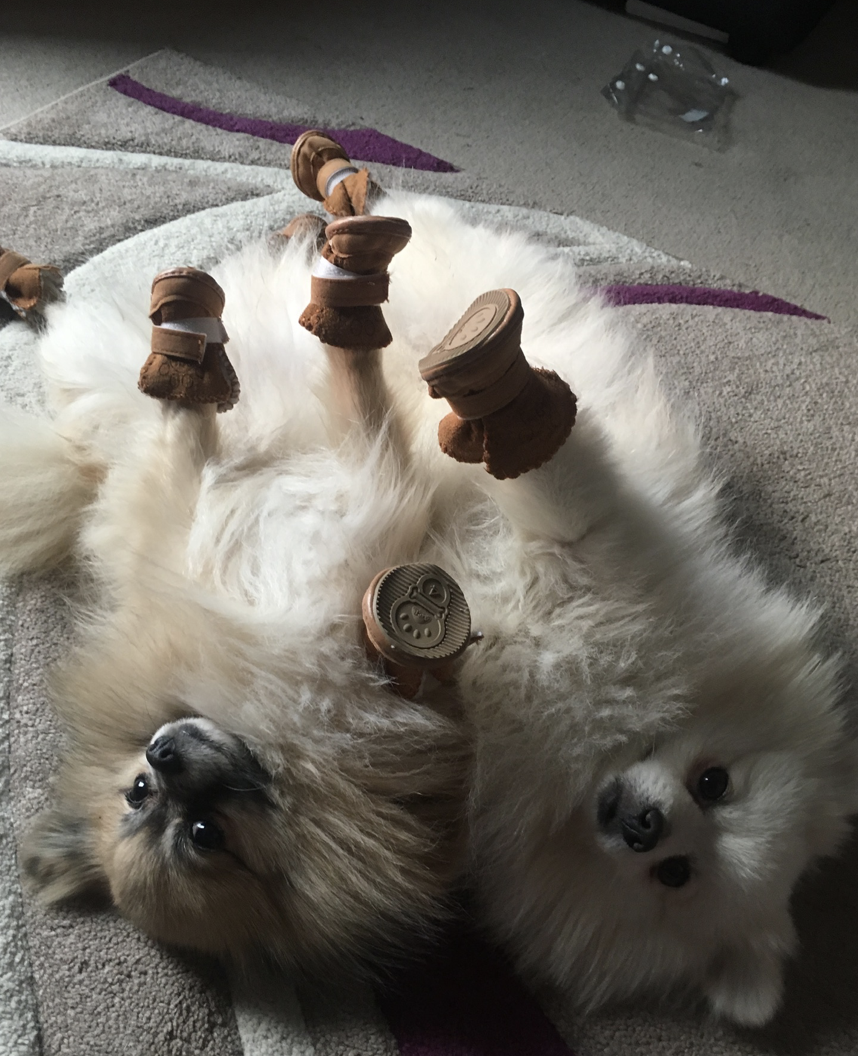 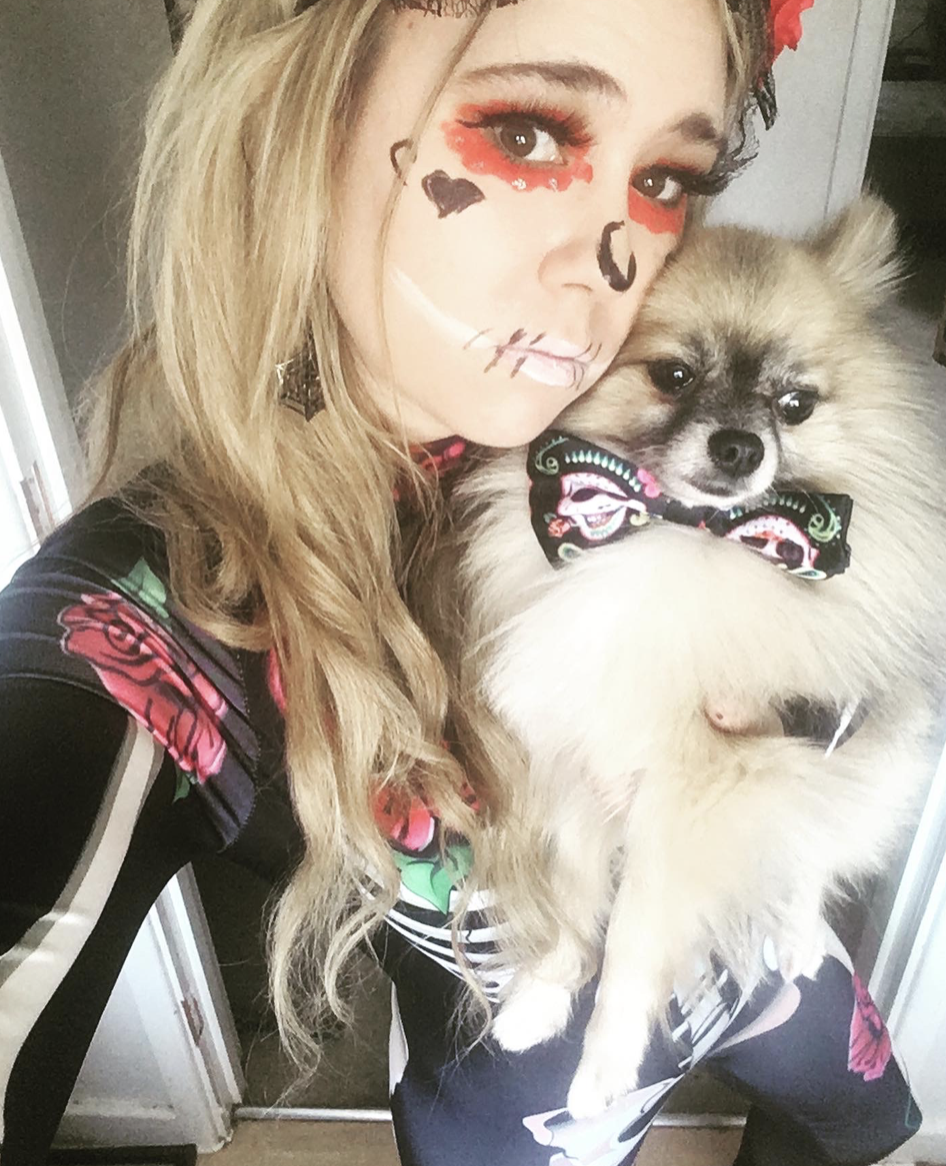 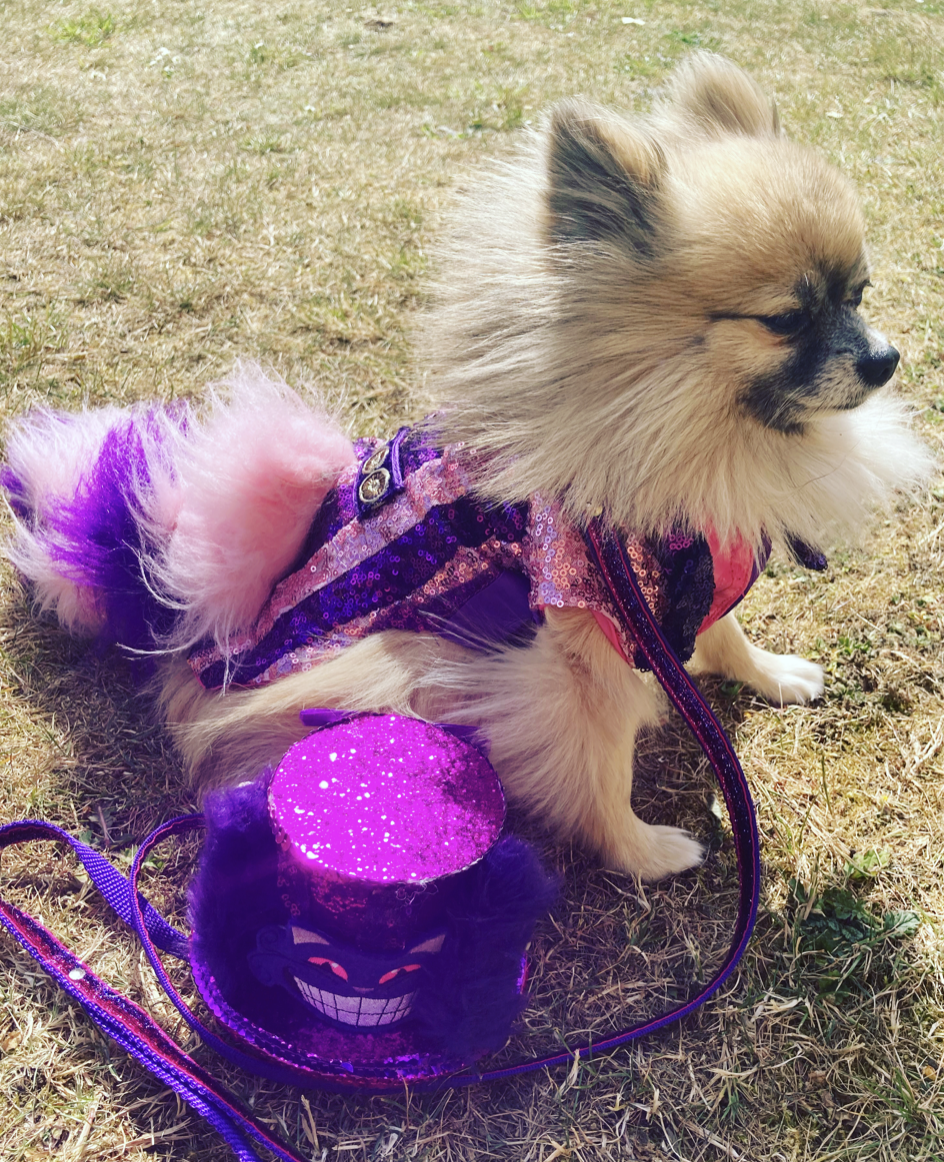 A North Herts supermarket worker has turned her adorable pomeranians into influencers to help raise money for a charity close to her heart.

Tasha Quinn, 32 from Stevenage, Herts loved to spoil her dogs Dexter and Bailey and create unique outfits for them.

But in 2020 when the lockdown bit she came up with the idea for Crafty Pom Pom, a fun online dog show and Facebook community which raises money for the NoToDogMeat charity.

Dexter and Bailey are the faces of the site, and regularly appear wearing fabulous costumes.

From Willy Wonka to Elton John, the puppy pair love to pose in front of the camera, and are pawfect spokes-dogs for the important fundraising effort. 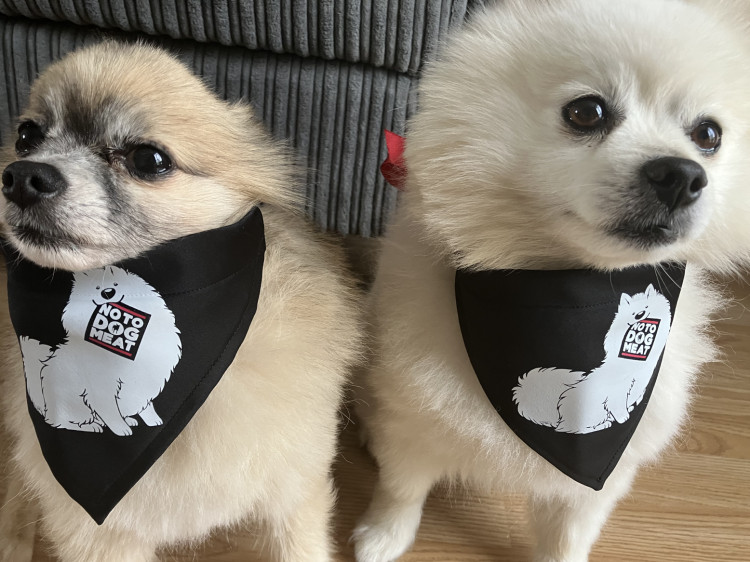 "I am a massive dog lover and Dexter and Bailey love to pose, so I decided to create the online pageant so that other dog lovers could take part too.

"Winners get a certificate and a crown, and some brands like Jolleys have even donated prizes too which has been amazing.

"When I first saw footage of the dog meat trade I couldn't believe it, it really stayed with me and I couldn't overlook it and do nothing, so Crafty Pom Pom was born and we haven't looked back." Said Tasha, who lives with partner Rob Day, 32.

So far the fundraising effort has raised more than £1,000 for NoToDogMeat, which works with people in countries which have a dog meat trade, and runs shelters in China and Cambodia.

Tasha added: "When I look at Dexter and Bailey and the life that they have, and then think about the dogs suffering in the meat trade it's beyond horrible.

"I wanted to support NoToDogMeat because in my opinion what those dogs are going through is the worst thing I have seen in my life."

But it is the fancy dress aspect that is most popular with followers, and many of the pets proudly display amazing handmade outfits, which are created with their welfare in mind as well as looks.

"I am so happy that I started Crafty Pom Pom, as it's a real force for good." Added Tasha.

Julia de Cadenet, CEO of the NoToDogMeat charity which began in 2009, said: "Well done Tasha for doing such an amazing job with Crafty Pom Pom.

"People like Tasha are what our charity is all about, doing it ourselves to highlight these important animal issues, and raise money to help the dogs.

"We have just been part of some major rescues in the run up to the Yulin Dog Meat Festival in China and many of the dogs need care. So this money will help directly with our work on the ground." 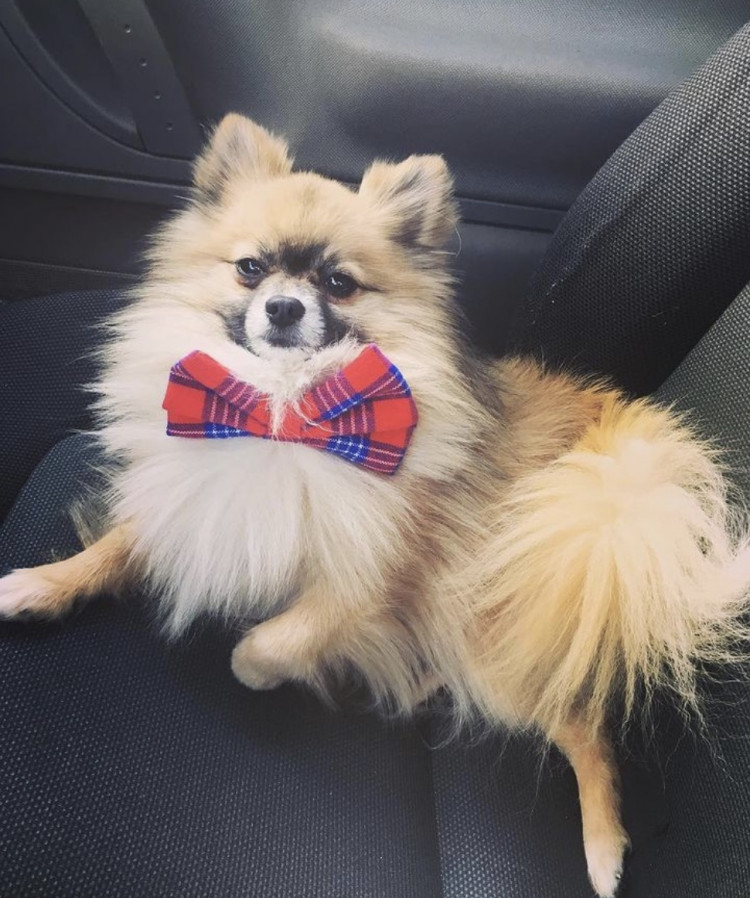 Updated: Missing Milena has been found as Police call off search after 14-year-old with links to Letchworth is located