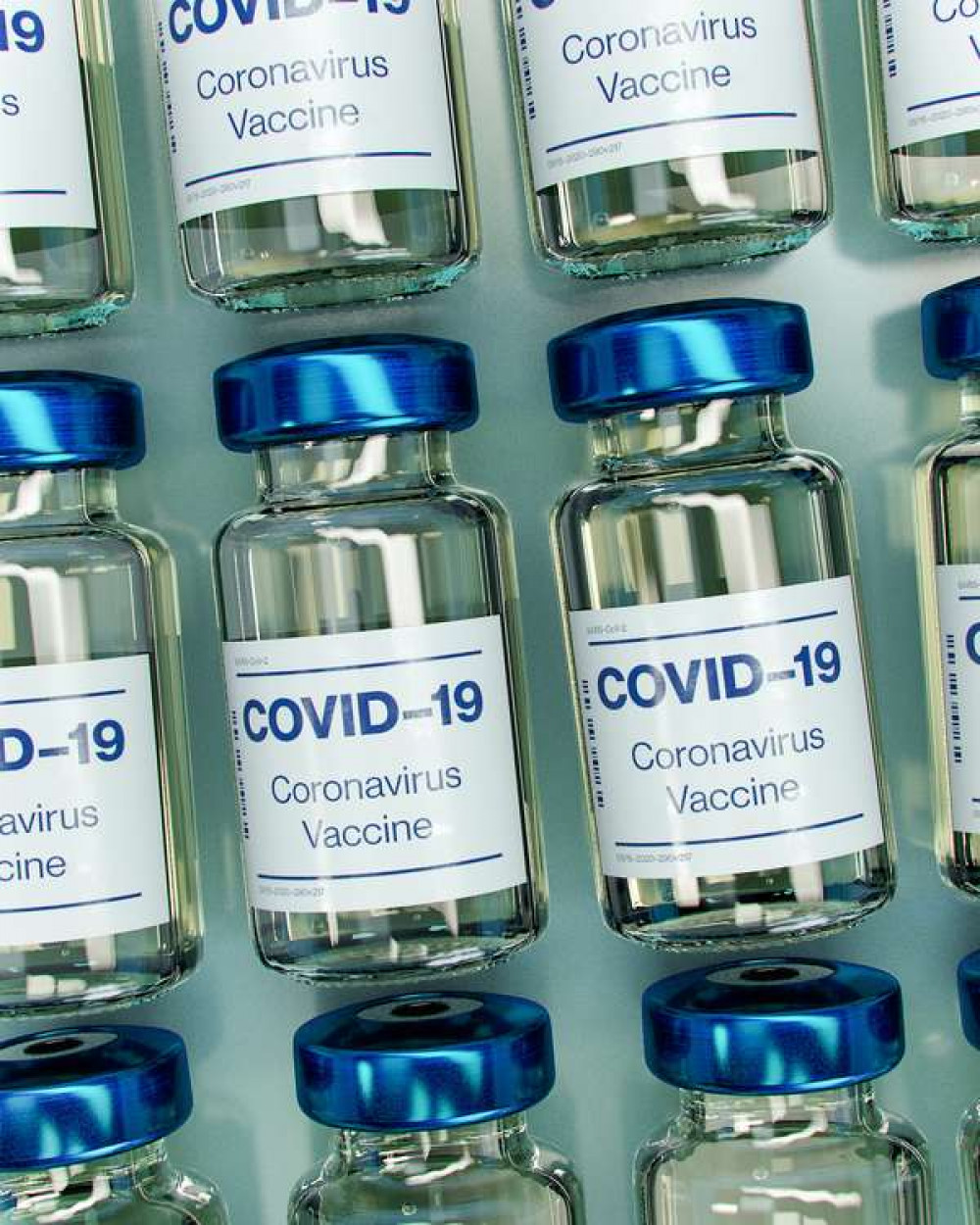 COUNCILLORS have slammed the 'unacceptable' behaviour of anti-vax protesters – who have targeted schools and vaccination centres in Hertfordshire.

At a meeting of the county's health scrutiny committee on Monday (October 11) councillors heard reports that an NHS worker had been 'manhandled' at a pop-up vaccination centre.

They heard that some schools were asking parents to pick up children 'promptly' – due to anti-vax activity at the gates.

And they heard that one school had brought in security as a result of the actions of protesters.

Committee chair Cllr Dee Hart said that everyone had a right to receive a vaccine in a safe manner.

And she said that the reports of what had been happening had been "totally unacceptable".

At the meeting, managing director of the East and North Herts Clinical Commissioning Group Sharn Elton told councillors that more than two million doses of the vaccine had been given in the Hertfordshire and west Essex area.

And with reports now suggesting that contracting covid and flu over winter would make patients twice as likely to die, she said vaccination was the 'number one' priority.

Data presented to the committee showed that take-up of the vaccine has varied – with, for example, more than 90 per cent of over 60-64 year olds having had two doses of the vaccine, but just 65.6 per cent of 30 to 39 age group.

And Ms Elton pointed to the rising infection rates amongst 12-15 year olds – suggesting that focussing on that age group had been the right thing.

Recounting her own experience at a pop-up vaccination clinic at the meeting, Cllr Colette Wyatt-Lowe said it had been 'heavily picketted' by anti-vaxxers.

She said police were there because NHS staff were being threatened by anti-vaxxers – which she said was 'unnacceptable'.

She also witnessed one member of NHS staff being 'manhandled' – which she said was 'for them a very unexpected and unsettling experience'.

And she asked health chiefs what measures were being in place to counter the rising trend in anti-vaxxers.

Meanwhile Cllr Chris White pointed to the protesters' focus on schools – which he said had included filming children.

And he said one St Albans school had used teaching staff and then employed security in order to protect their pupils.

Ms Elton said there was a group of staff already focussed on the vaccination programme – sitting beneath the Local Resilience Forum – and that the police had also been involved.

"We work very closely with the police in particular to try and ensure that […] we have got police support or presence where we know that protesters are likely to attend," she said.

"It's an ongoing piece of work in terms of reviewing what it is that we need to have in place, in terms of that presence to ensure that staff and people that are wanting to access vaccinations are protected."

And she said the key thing was that people were not being dissuaded from accessing vaccinations because there were protesters stood outside a building.

"I am guessing it is something that would make us all very anxious, despite how well informed you are," she said.

According to the report presented to the committee, there are approximately 70 patients with covid being cared for in Hertfordshire's two acute hospitals per day. Around half of the patients being admitted with covid are unvaccinated.

Councillors were told that work to combat vaccine hesitancy had included information for pregnant women with fertility worries, leaflet drops and pop-ups in community locations and shopping centres.

It had also included partnerships with organisations such as Watford Football Club, the university and local colleges – as well as the targeting of large businesses such as Next, Amazon and the post office

Local covid vaccination information can be found at covid.heathierfuture.org.uk

Letchworth: Save the date for our town's Christmas lights switch on - find out more

Letchworth: Have you seen the bright new flower displays outside Esquires Coffee