Letchworth: Highly-rated Tom Ansell gears up for first fight since before lockdown as title tilt nears 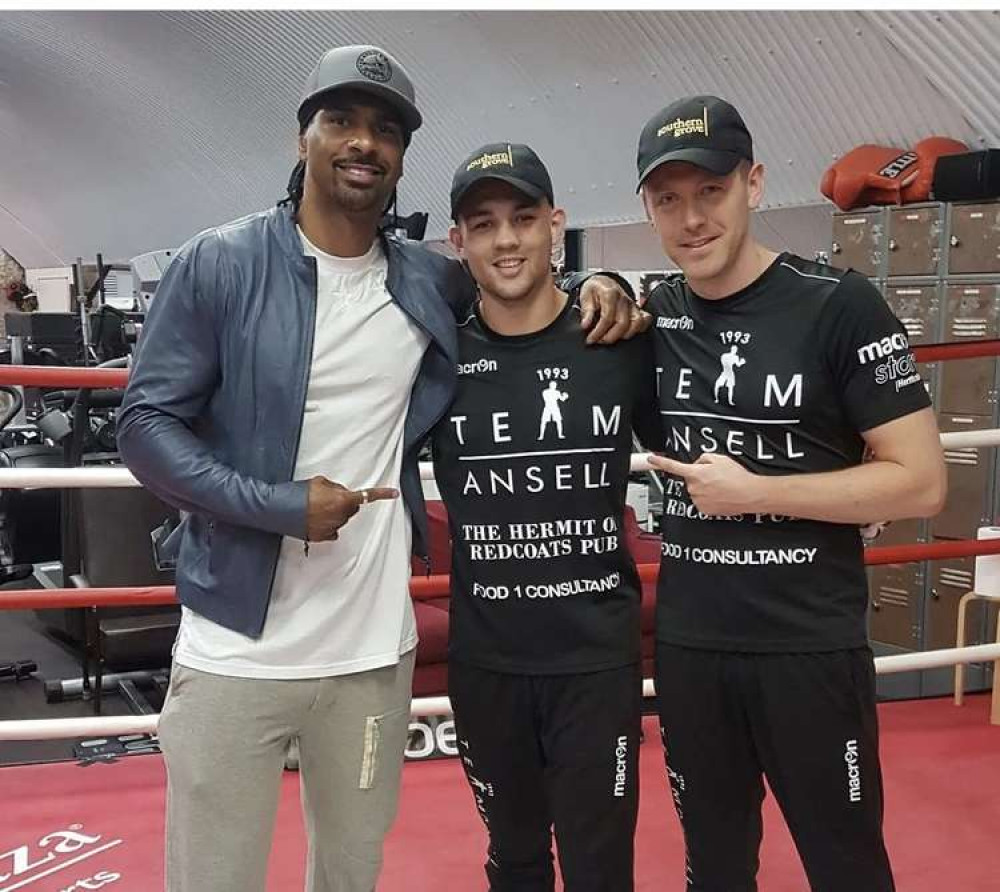 A highly-rated boxer and former Letchworth rugby player is set to continue his rise to the top after the pandemic interrupted his plans.

Talented Tom Ansell who used to turn out for Letchworth Rugby Club at half-back is gearing up for his first professional fight in nearly two years due to Covid disrupting his path to a title shot or two.

Popular Tom will be fighting at Watford Leisure Centre on Saturday, October 30.

The acclaimed superlightweight has a big following, and told his supporters known as the Ansell Army: "I am so excited to show you all that I have worked hard for a title and I'm going to bring one back in the next year.

"Finally I'm allowed to box again for the first time in two years.

"You all know that I've been kept on my training and im in the best shape physically and mentally I've ever been in.

"I'm a fight or two away from a title shot. This fight is my 10th fight and I would love you all there."

As you can see by our picture, Tom also has the support of former heavyweight champion of the world David Haye, who popped into the gym not too long ago to lend his support to the North Herts boxer and his highly-respected cornerman Tony Pill.

Away from his drive to become champion, big-hearted Tom is also supremo at his boxing academy of the same name which helps coach kids out of trouble, as well as offering boxing classes for adults and youngsters of all abilities.

Tom's bout is part of a boxing-filled evening at Watford Leisure Centre on Saturday, October 30 which features 10 fights on the card, filled with young local talent from 6pm onwards.

How to get tickets - Call/message 07854115766 Read Nub News soon for our special, in-depth feature UP CLOSE with rising star Tom ahead of his eagerly-awaited first fight since before lockdown. ......... Tom would like to say thank you to all his sponsors: Chicken George Jr

Letchworth: Add your events to our free What's On section

Letchworth: £10k refurbishment at heart of our community at Legends Lane