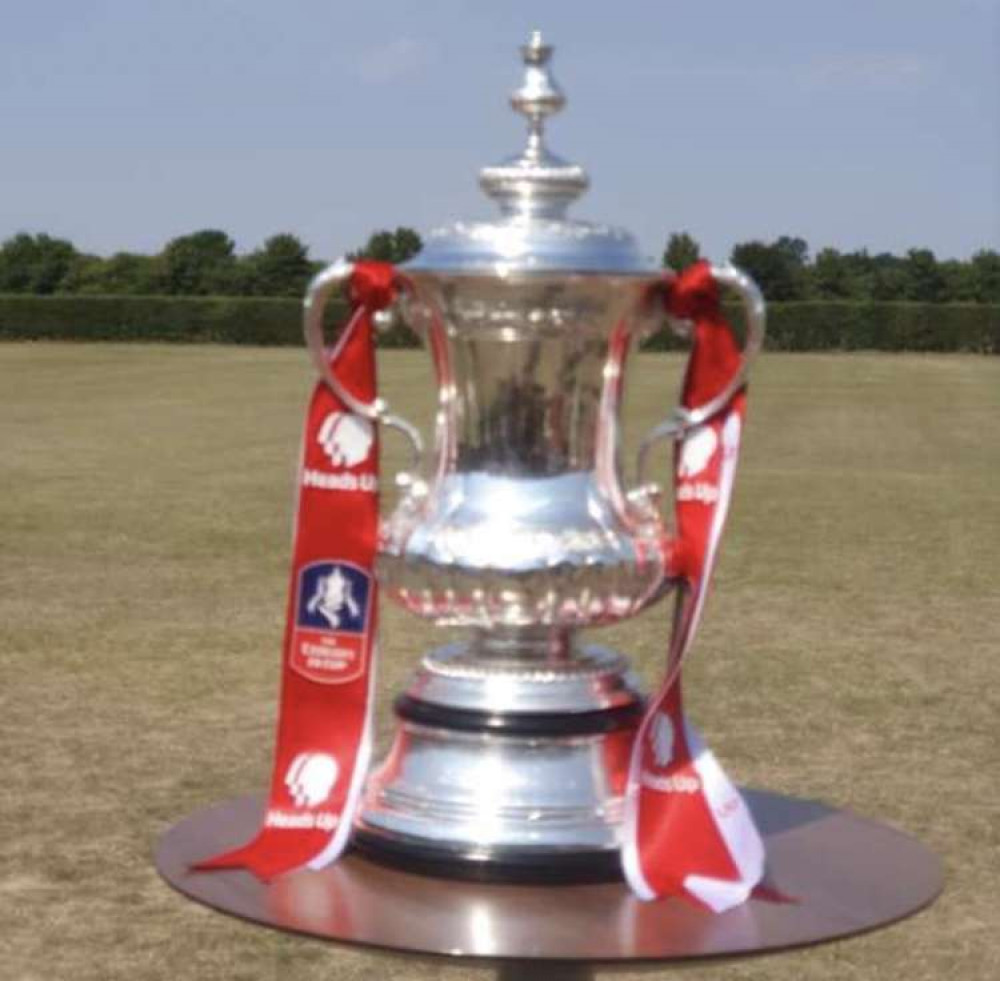 As Stevenage gear up to travel to Milton Keynes for their FA Cup first round clash on Saturday, Nub News Boro writer Owen Rodbard takes a trip down memory lane.

Stevenage and the FA Cup seem to go hand in hand. Some of the best memories of Boro fans have came in the competition.

In my short 16 years as a fan, I've experienced 'cupsets' and watched us be on the receiving end of a few.

Apart from a few seasons of little success in the competition, the magic of the cup still remains.

Boro will be hoping to progress to the second round, but face an ever improving MK side who boast an array of attacking pedigree.

Unfortunately I couldn't attend the 1996-97 Newcastle games as they were before my time, but here are my four best FA Cup memories to reminisce.

Who thought a 0-0 draw could be one of the best results in our history?

Holding Premier League giants Tottenham to a draw and the lucrative tv money received from the tie, plus a packed out Lamex, led to a game that will live long in the memory.

A resilient Boro side kept the superstars at bay. Their tireless and professional performance earned a well deserved replay at White Hart Lane.

A brilliant performance with its just rewards for Gary Smiths side.

The return fixture against at White Hart Lane was another unforgettable game for Stevenage.

Taking the lead after a dubious penalty is one of the best moments I've had in football.

Unfortunately it wasn't to be a our night as the Premier League quality shone through, but the experience of progressing to that point was brilliant.

I hope one day we can have more FA Cup away days like that.

Righting the wrongs of 96-97? Definitely.

The most famous Boro victory came at the expense of a lacklustre Newcastle, who looked far from their Premier League exuberance when they visited the Lamex.

A Stacy Long deflected goal and a Michael Bostwick thunderbolt gave Stevenage breathing room before a moment of madness from Cheick Tiote saw him sent off for a lunge on Jon Ashton.

A Joey Barton wonder goal set up a tense last few minutes but in the 90+3 Peter Winn dinked the ball over the onrushing Tim Krul to send the Lamex into raptures.

A less poignant but still a massive victory for Graham Westleys men.

With only one loss in 14, confidence was high. This personified by Darius Charles finish past goalkeeper Adam Federici.

A typical Westley side performance kept the Royals at bay, but would be the Westleys last game in the FA Cup as he would move to Preston soon after, and would eventually take key players with him up north.

Newport 5-0 Stevenage: A day to forget in south Wales for Boro 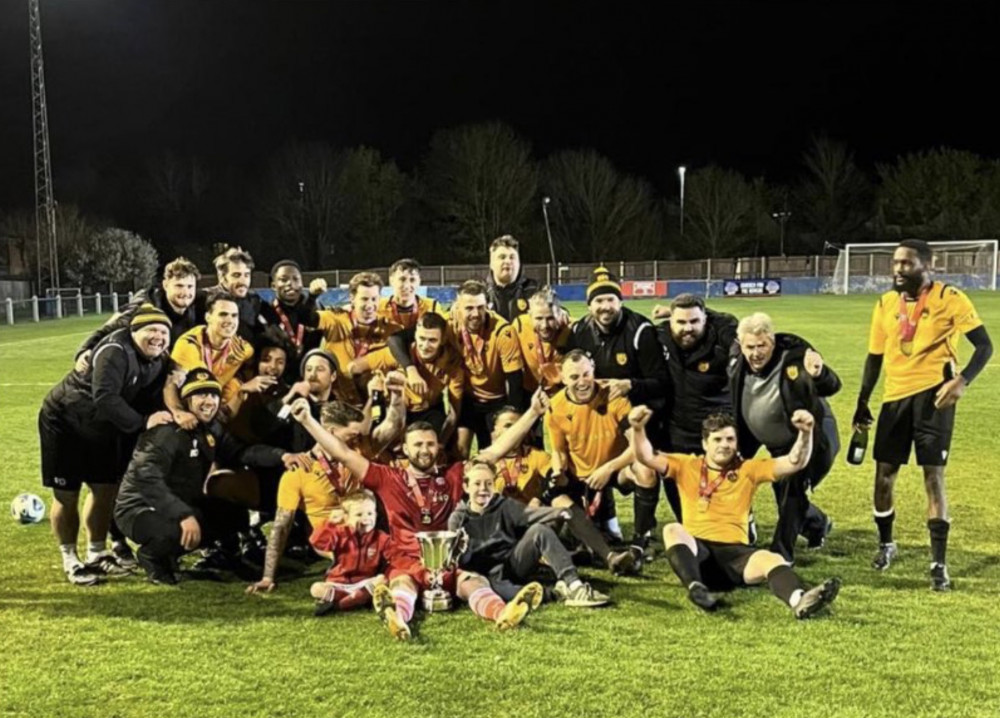 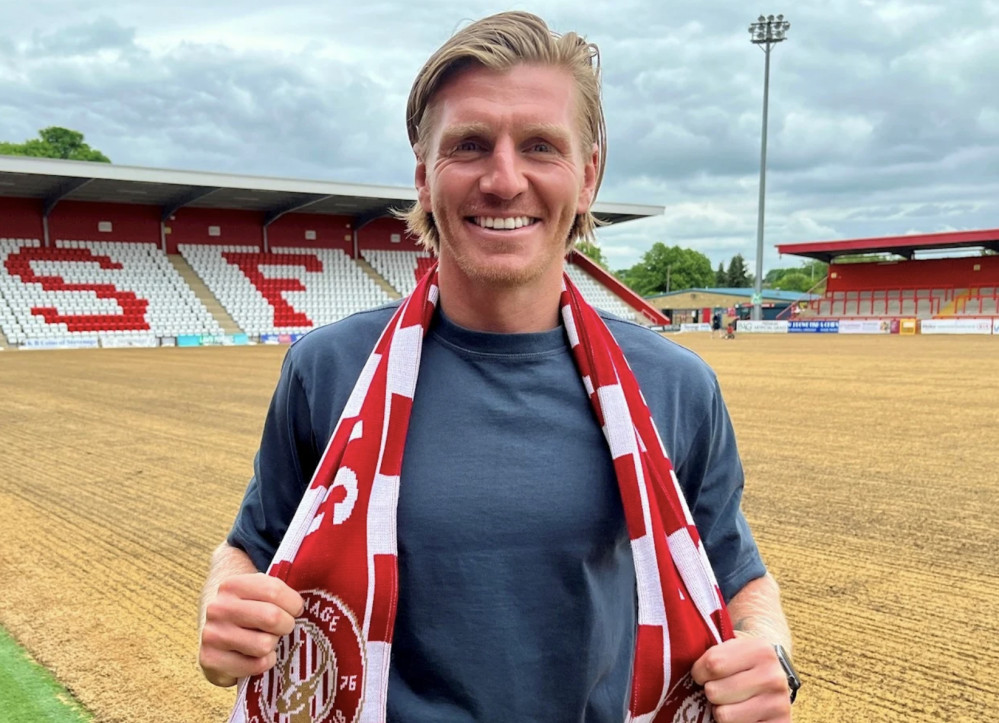